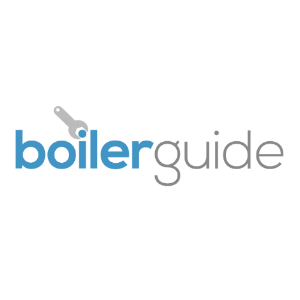 The Sustainable Energy Association (SEA) has proposed that a regulatory approach to setting efficiency targets will be crucial to the decarbonisation of UK home heating.

The SEA says that a carbon intensity regulation which sets targets based on carbon emissions per kWh would help to improve heating system efficiency and enable the government to reach net zero emissions by 2050.

The proposal has been published as part of a paper by the SEA which sets out a path towards eliminating fossil fuel heating from new builds and decarbonising UK homes by 2050. Specifically, it calls on the government to introduce a regulation which is based on calculating how many kilograms of carbon dioxide are emitted by a heating system per kWh.

Under the regulation, an existing heating system which is efficient enough and/or can use a low carbon fuel could continue to be used until the end of its life. It would then need to be replaced by a system which satisfied the current efficiency standards at that time.

The SEA stated, “The regulation would apply to heating systems only at the point of replacement. […] This standard should be facilitated by enforcement measures detailed in the Building Regulations and accompanied by incentives for low-carbon heat to support uptake.”

The SEA’s proposal would need to be supported by several other energy reducing measures and schemes to enable homeowners to install low carbon heating systems. For example, this could include a subsidy or boiler scrappage scheme to help people meet the cost of installing a new heating system. Another option could be to make equity loans available which would fund energy efficiency improvements to be repaid when the home is sold.

The paper also urges the government to reflect low carbon heating in property prices via stamp duty rates or taxation.