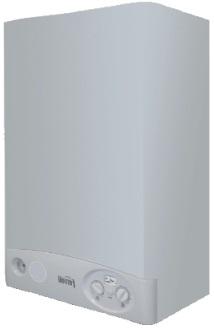 Average based on 1 review

Need a repair instead? Get a repair quote
1/5

Average based on 1 review

DISCONTINUED. Ferolli offer a huge range of products for use in both commercial and domestic installations. 50 years of experience have enabled Ferolli to become one of the leading manufacturers of domestic boilers currently providing 14 boilers of differing specifications depending on the requirements.

told £100 for a valve replacement. four years old and leaked all the time. heat exchanger blow the water over the electronics. was told by Ferroli they don&#039;t last. they&#039;re agent installed it, they said not under warrenty
they&#039;re agent came to look at it when it stopped working, they said as they had not sent them, nothing to do with ferroli. they have the worst customer service, complaint handling I&#039;ve come across.

avoid them at all costs. failed after 4 years. ask google and it says expect a boiler to last 12 - 15 years or more

Prompt, efficient and friendly service
Posted a request for a new combi boiler one evening and had selected from a r...
Robert Bell

First point of contact.
I asked for three quotes and got three local companies to give me quotes,woul...
David Ratcliffe

Boiler Search
Found this site when searching for replacement boiler. Very easy to use and ...
Robert